Is Mobile UX Just a Phase?

First we do the UX, then we do the UI, then we develop the app. How many times have I repeated this to clients over the years, in some form or another, explaining our company’s process?

And what if I was totally wrong?

I should be saying “first we do a UX prototype” because, in reality, the UX – the user experience – doesn’t stop at the end of the first stage and it shouldn’t. UI (user interface) should be considering the user experience, and they do. Development does as well. Even the QA team is making notes based specifically on a user’s experience.

Yes, the mobile UX department is responsible for ideas and a prototype that correctly conveys the intent of the user experience. But what happens next? User interface considers what colors, animations, shapes, and sounds further define that experience. Not only are they maintaining the integrity of the original UX, they’re enhancing it in a fundamental way. 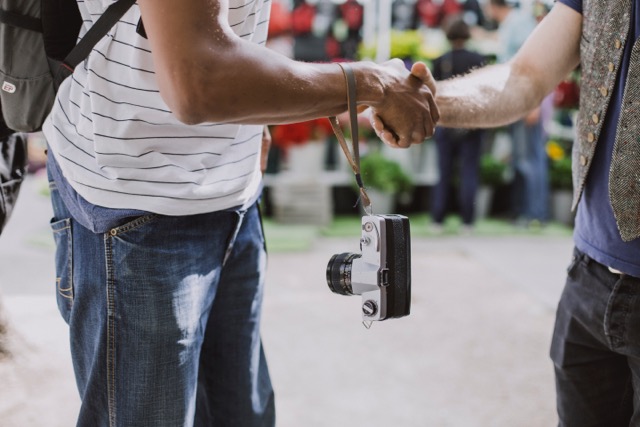 And it’s not done yet! Development also works on the user experience, finding solutions to unanswered questions and unpredictable scenarios as they code. The app is coming to life, but the coders are thinking of themselves as a user, and trying to bring the app toward a finish line of user experience that all parties have agreed upon. They’re thinking about logic and interactions as much, if not more, than the “UX phase.”

Quality assurance is the last party to get their hands on the app before launch, and it’s their responsibility to make sure things are “right” before the public can download the app. Of course they’re vested in user experience as well. They are the user and they’re documenting their experience. Is the app working as planned? Are there any unforeseen issues? Is the user experience a pleasant one?

Like listening to Depeche Mode, UX isn’t a “phase.” It’s something that’s carried through all departments, beyond the department that happens to bear its name. Everyone building an app should be driving toward the same goals and this starts in UX.

About the Author: Since 2010, John Gholson has done distinct UX for mobile apps across a wide variety of industries. John’s background in sequential art from the Savannah College of Art & Design bolsters his UX approach with basic storytelling principles.

Next Article: Why TexMoji Rocks & Full Access Is No Big Deal